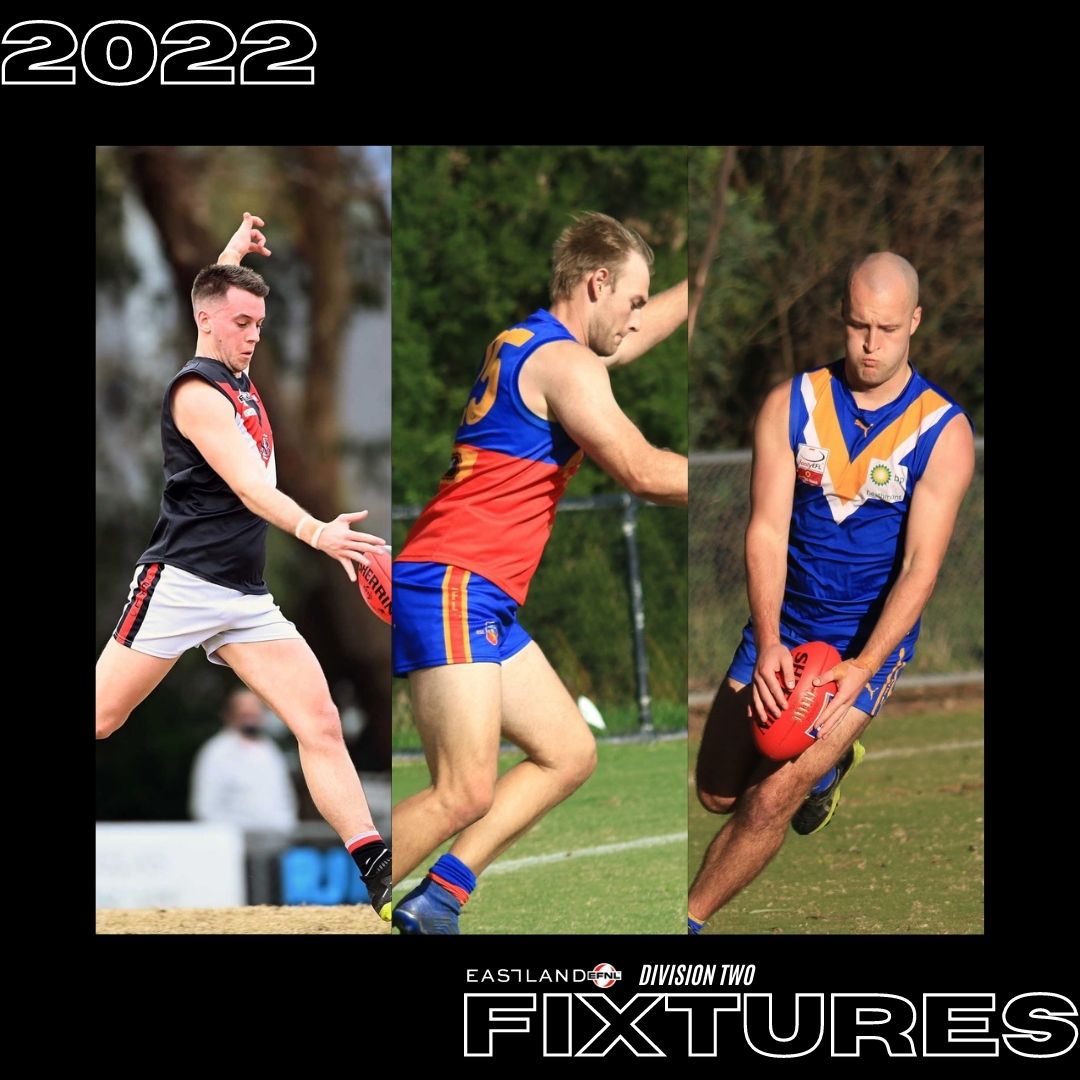 The new Division Two make-up will see each side play every opponent twice across the 18 rounds, before heading into a top five finals series, which begins on August 20.

The Rams will begin their 2022 campaign with a home fixture against Knox, whilst League newcomers Oakleigh District will host a new and improved Templestowe. The remaining Round One fixtures see Mulgrave host Boronia, South Belgrave tackle Heathmont at home and The Basin clash with 2021 Minor Premier Ringwood at The BearCave.

Ringwood will play local rivals Heathmont under lights to kick start Round Three, with the Jets hosting the first edition of the Parker Cup on Friday April 22nd, whilst noisy neighbours The Basin and Boronia will meet the next day at Batterham Reserve. Both return legs will be played in Round 12.

Meanwhile both new – to Division Two – sides, East Burwood and Oakleigh District, will meet for the first time in Round Five with Oakleigh making the trip to East Burwood Reserve.

You can view the Eastland Division Four 2022 fixture below or by clicking here.