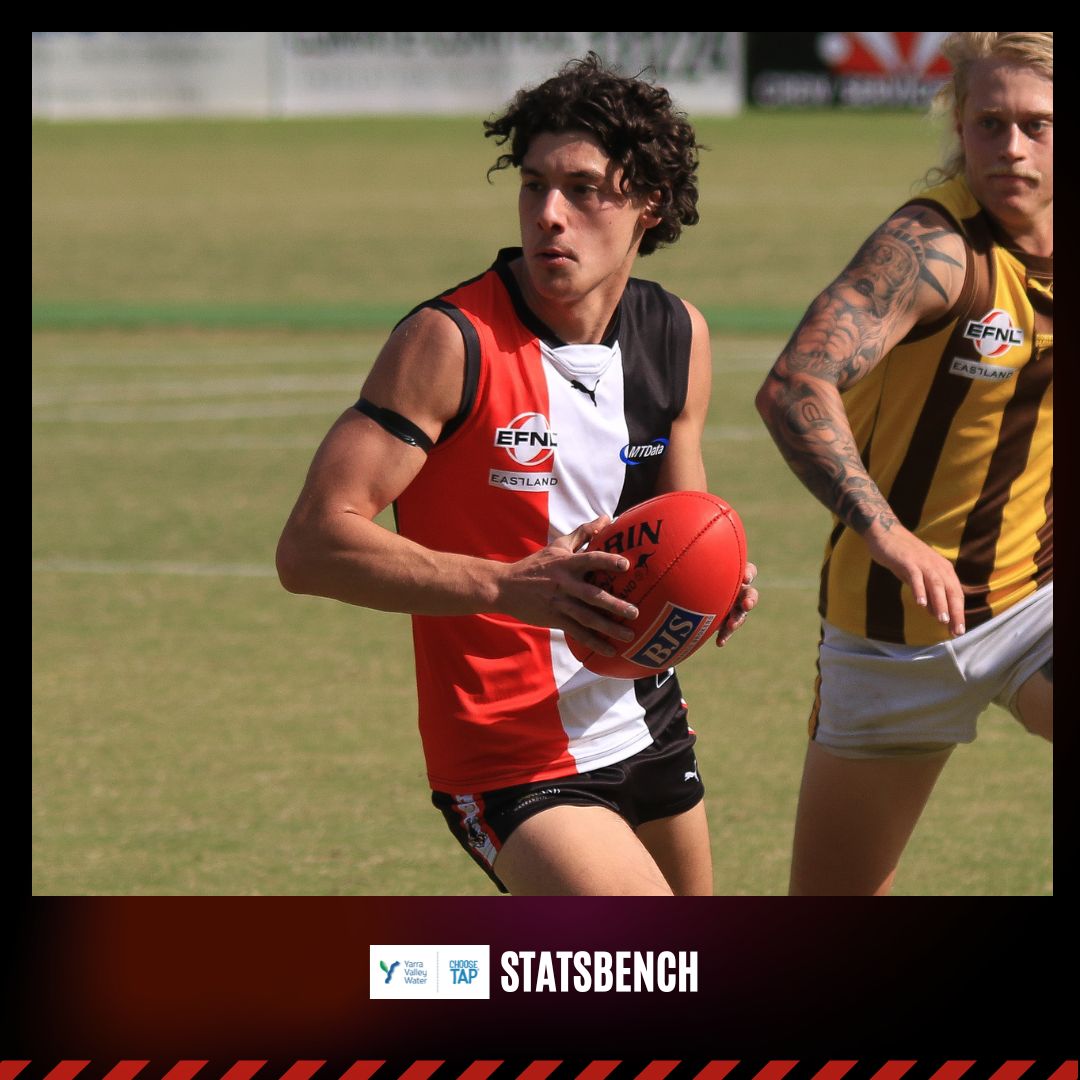 Blackburn meet their 40th EFNL opponent; Vermont will take their tally of opponents to 32 with a trip to Park Orchards.

Doncaster and North Ringwood are each other’s most played opponent.

The Basin will play their 54th EFNL opponent.

Boronia played Ringwood in the second round ever of EFNL; the Redbacks are the Hawks’ most played opponent, across three divisions and every decade.

Coldstream and Scoresby are both foundation members of the EFNL and have never left the league; they meet each other for the first time since 1964, when I was just beginning to play with my first abacus.

Surrey Park will play Nunawading for the 24th time; their most played opponent is Forest Hill with 38 meetings.