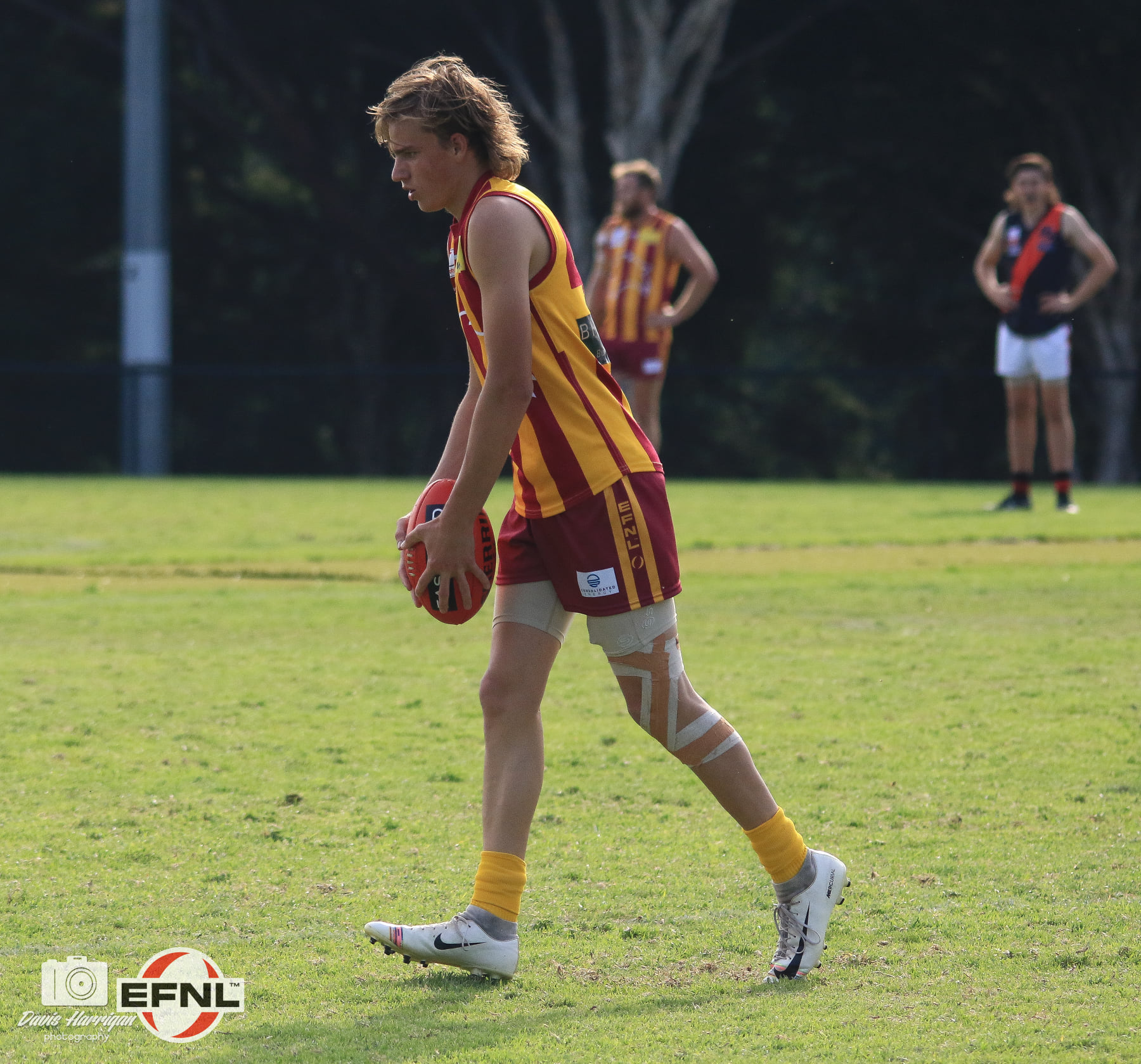 Just over an hour ago the Victorian State Government announced that Victoria will be going into a five day lockdown, commencing tonight at 11:59pm and set to finish at the same time Tuesday – subject to public health advice.

This means the planned Eastern Football Netball League Football and Netball fixtures for this weekend will not go ahead.

The Eastern Football Netball League Board and Administration will move through the fixture based on existing dates and will determine any fixture amendments – i.e. Finals v Home and Away – once we are able to resume our competitions.

The Board and Administration have been clear throughout the difficulties of 2021 that maximising participation for all members of the Eastern Football Netball League is its number one priority.