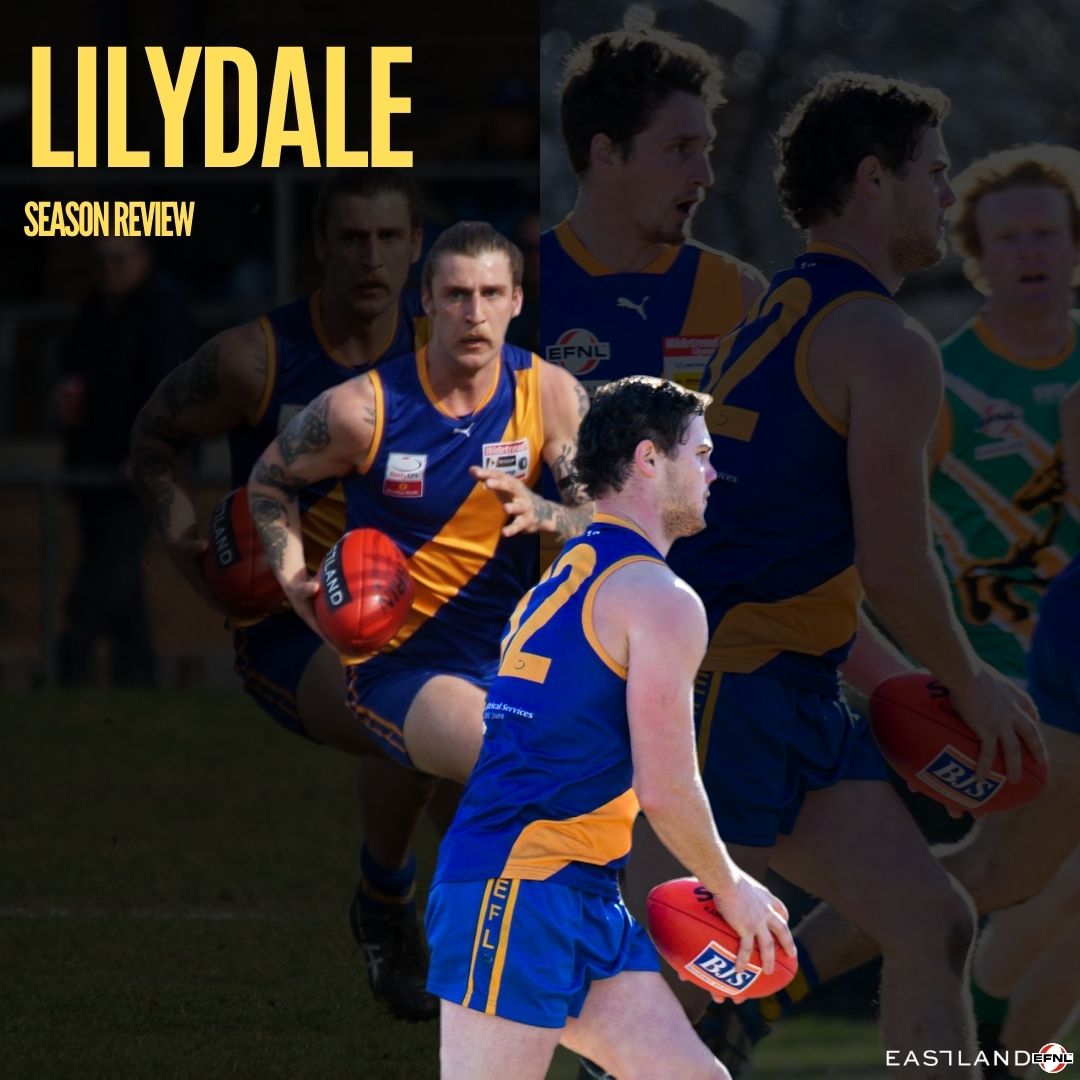 After losing a host of players following their 2019 year which saw them make finals for a third consecutive year, Lilydale struggled a fair bit in season 2021.

Had just one player in the Division One Team of the Year (Beau Mitchener) and two in the squad, but they’ll be led by ex-South Croydon coach Luke McCormick next year and look to show a bit of promise in 2022.

They came into the match as two sides on the opposite ends of the ladder, but it was the Falcons who pulled off a major shock at the Lilydale Sports Oval with a seven-goal win on an ice-cold Lilydale night.

Coming into the game having lost their last three by an average 111.7 (against East Ringwood, Mooroolbark and Park Orchards) their strong first half was the difference, having the game sewn up at half time with a 53-19 score line.

Matthew Phillips got the three B&F votes, with Jaworski getting two and McNay one as the Falcons got another reason to celebrate and the Demons continued their very inconsistent 2021.

Lilydale had comfortably beaten Upper Gully the last time they’d met at the LSO, but the Kings got one back to pick up their first and only win of 2021 by the barest of margins.

In what UFG coach Luke Tynan told EFNL Sunday was a rough and tough match, a two goal to one final quarter was the difference as Upper Gully picked up their first win since August 10th, 2019.

There were two outstanding ex-Eastern Ranges players that were shining lights for Lilydale in 2021, but Mitchener just edges out Jordan Jaworski as Lilydale’s standout for 2021.

Since joining the Falcons in 2016, Mitchener has been quite remarkable in ruck, playing 87 games, kicking 43 goals, and being named in the best 44 times, including five times this year.

Named in his fifth consecutive team of the year (at ruck), he’s signed on as a playing assistant next year at Lilydale and will continue to be a star in the middle of the LSO.

They’ve already signed most of their players from last season and have bought in an experienced defender in Ben Watson.

Watson, who (as shown on Lilydale’s announcement) played 100+ games along the Mornington Peninsula, will bring experience down back to a Lilydale side that conceded the most points in Division One in 2021 (1102 total, 100.2 points allowed per game).

They might also want to bring experience up forward, with only one (Jordan Jaworski) going past double digits up front. They also scored the second least points per game in 2021 (52.6).

It’ll all be about re-signing this offseason, but if they gain some class and experience up forward, the Falcons could improve a lot more in 2022.