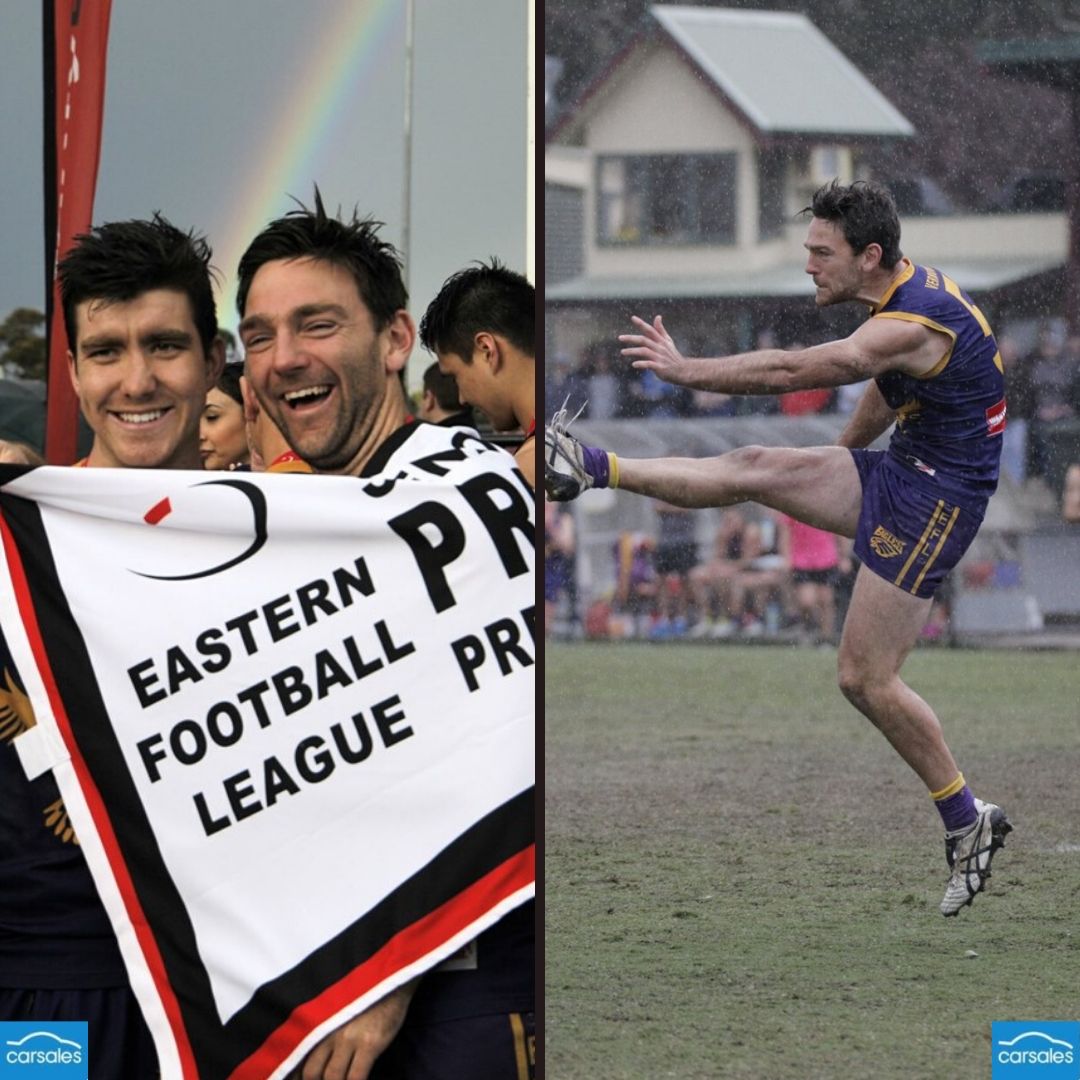 Vermont’s search for a new senior coach is over almost as soon as it began, with the EFNL powerhouse announcing two time premiership player Adam Parker will take the reins in 2021.

Parker, who came to the Eagles from fellow EFNL club Scoresby in 2014, played 106 games for the Eagles over the course of six seasons at the club, winning the best and fairest in 2015 and was the Vice Captain from 2016 onwards.

He was also a playing assistant under the highly successful Singh in 2019.

The well-built midfield utility played over 20 games for VFL side Casey across the 2007-08 seasons, has held roles with NAB League outfit Eastern Ranges and made an appearance in the EFNL’s successful 2018 Interleague side that claimed the number one ranking in the AFL Victoria Community Championships.

Parker had previously been announced as AFL Outer East club Upwey-Tecoma’s senior coach for season 2020 late last year, but with the Covid-19 pandemic seeing all senior football across the state cancelled he was unable to formally make his coaching debut for the Tigers.

In a club statement President Michael Rennie lauded Parker and along with the Vermont Football Club community, welcomed he and his family back to the Eagles nest.

“Adam is a very much loved and respected member of the Vermont Football Club and we welcome him back along with his partner Laura and his proud parents Ken and Wendy,” the statement read.