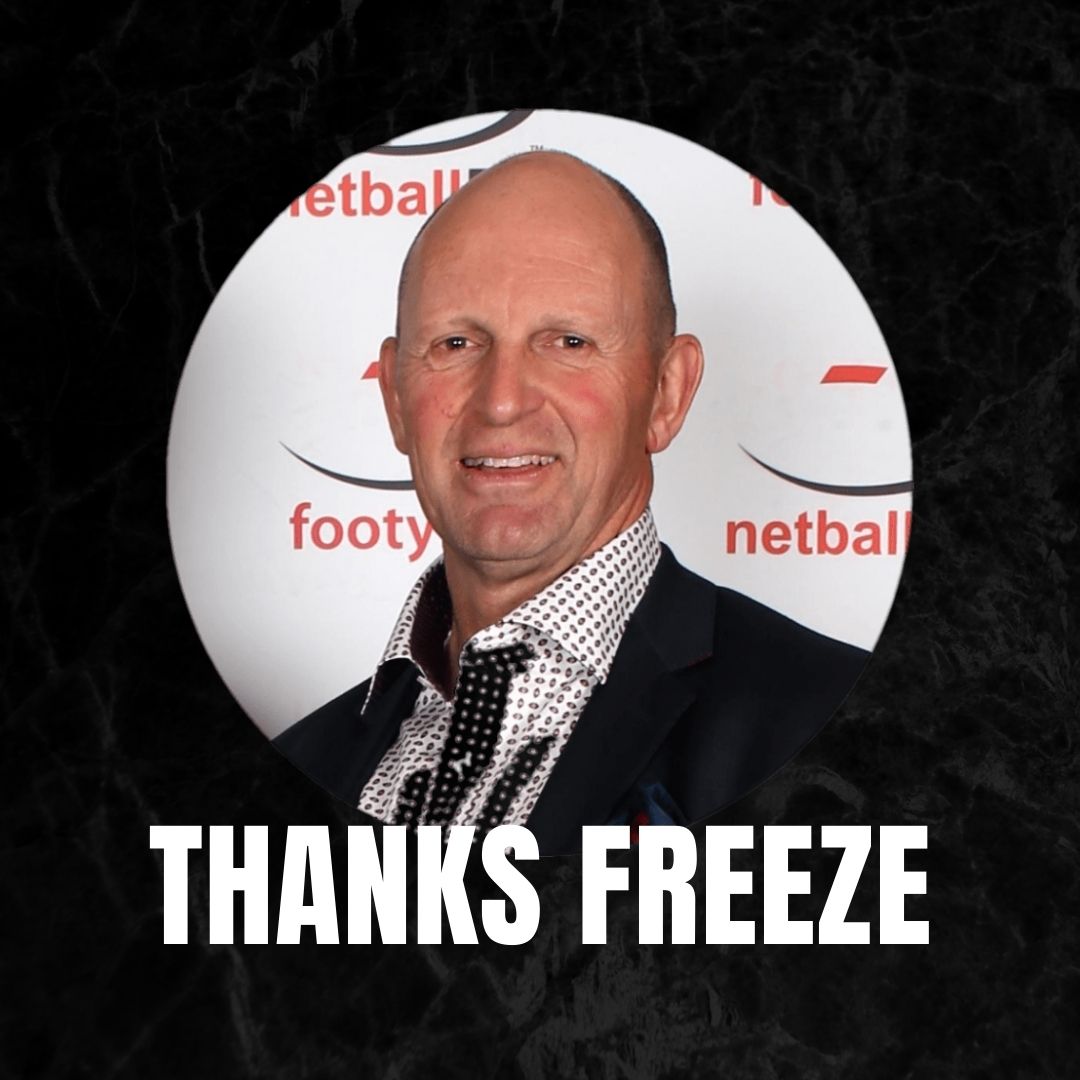 If you’ve ventured into the Eastern Football Netball League office over the past decade and a half – between the hours of 8am and 8pm – you’ve more than likely been greeted by the cheerful grin of one Mark Freeman.

Unfortunately for the EFNL community, that will no longer be the case, with Mark announcing his resignation from the role of EFNL Commercial Manager late last week, after 15 years of service.

Mark arrived at the EFNL in 2007 as the League’s Business Development Manager, a role that morphed into his current role – Commercial Manager – in 2013. He has seen the addition of multiple new clubs to the Eastern Football Netball League across his tenure, the addition of new sports – Netball – into the League’s arsenal and new eras, with the incredible growth of Women’s football in the region and league.

Mark has built incredible relationships across his journey and has been an integral part of the administration team, with no task too much to ask and no person less valuable than the last.

Well known to many is Mark’s passion for Cricket and his next career step will see him take up an exciting new opportunity with Cricket Victoria as Cricket Manager of the SouthEast Bayside and Inner SouthEast Region. Mark’s final day with the League will be Friday 22nd of October.

League CEO Troy Swainston expressed his appreciation of the role Mark has played in making the EFNL what it is today and wished him all the best in his future endeavours.

“We are very thankful of his work ethic, dedication and commitment over the past 15 years – his contribution to the league has been significant,

“Mark will be difficult to replace but we wish him all the best in his exciting new role.

“He will be sorely missed in the EFNL office and by our many clubs and community members.”

The league intends to review its resourcing requirements and will be hiring to fill the role in due course.