INSIDE THE EFL | FINALS 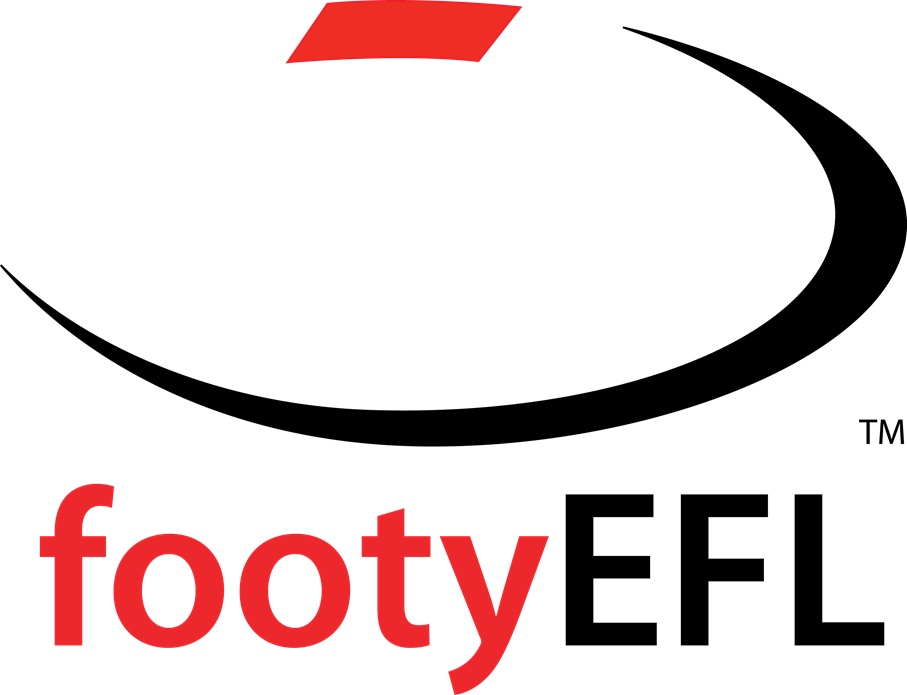 Our junior boys’ season culminates in the grand finals on Sunday.

Exciting times for all the teams who will be participating across the competition along with the hundreds of umpires that will take to the field this week.  A big thank-you to the club committees and the army of volunteers that support the teams on game-day each week. Your commitment and efforts are greatly appreciated.  Thank you to all the clubs that have hosted finals over the past two weeks and to those venues hosting our grand finals – good luck on Sunday.

To our EFL and club ground managers and our umpire managers at each venue, thank you for your commitment and efforts over the past three weeks. Without ground managers the finals just would not function as smoothly as they do.  The countdown is on so fingers crossed for some good weather so the boys can put on a show for the big crowds.

Our junior girls, senior women’s and Division 4, 5, 6 and 7 netball finals continue into their second week and our Netball EFL Premier Division and Division 1, 2 and 3 finals start this week. There should be some close and exciting games across a massive weekend of women’s football and netball starting on Friday night and concluding on Sunday. Make sure you get down and support your local team. Last Saturday, I attended the Mitcham Football Club luncheon and was fortunate to sit next to and then listen to Jarryd Roughead speak.  Whilst talking about his football accolades, off-season adventures, other sporting interests and what he might do in the future was fantastic, his honesty around his cancer battle was what really touched and engaged the audience. It was fitting to see Jarryd come out and kick six goals against the Gold Coast Suns on Sunday.

The day was only marred by a heavy fall by Heathmont’s Matt Decler who landed awkwardly on his head. Being at the venue and then on the ground during the stoppage, it was pleasing to see the professionalism of the trainers from both sides who supported Heathmont’s Matt Decler, whilst they waited for the ambulance to come.

There was zero movement or any intention to remove him from the ground given the impact to the head/neck, everyone remained calm and the players from both teams were very respectful.  It was great to hear earlier in the week that Matt will make a full recovery. Those trainers through their actions ensured that his health and safety were not compromised in any way.

This year’s senior men’s competition has been one of the most competitive and intriguing with twist and turns every week. Last week was one of the most exciting rounds of football due to the number of ‘live games’ that took place. This week, the Division 1, 3 and 4 finals commence whilst the final round of Premier and Division 2 will play out with many ladder positions still up for grabs. It’s pleasing to see clubs such as Fairpark, Surrey Park and the Waverley Blues all back playing finals after lengthy spells.

Congratulations to all those teams who made it through to the finals in season 2019. Finals is a wonderful time of the year and we look forward to a great finals series.

With larger crowds in attendance it’s important to ensure that players, officials and supporters maintain the high standards that have been set all year regarding on and off-field behaviour.  Whether a player, official or supporter, barrack hard and loud but make sure you represent your club in a manner which does everyone proud.

Good luck to all teams on the weekend and remember to tune in to the Eastland finals match of the round on 1377 SEN+ Saturday and Sunday or watch the live stream via the EFL website.