HOW WOULD IT LOOK? | 2021 DIVISIONAL STRUCTURE 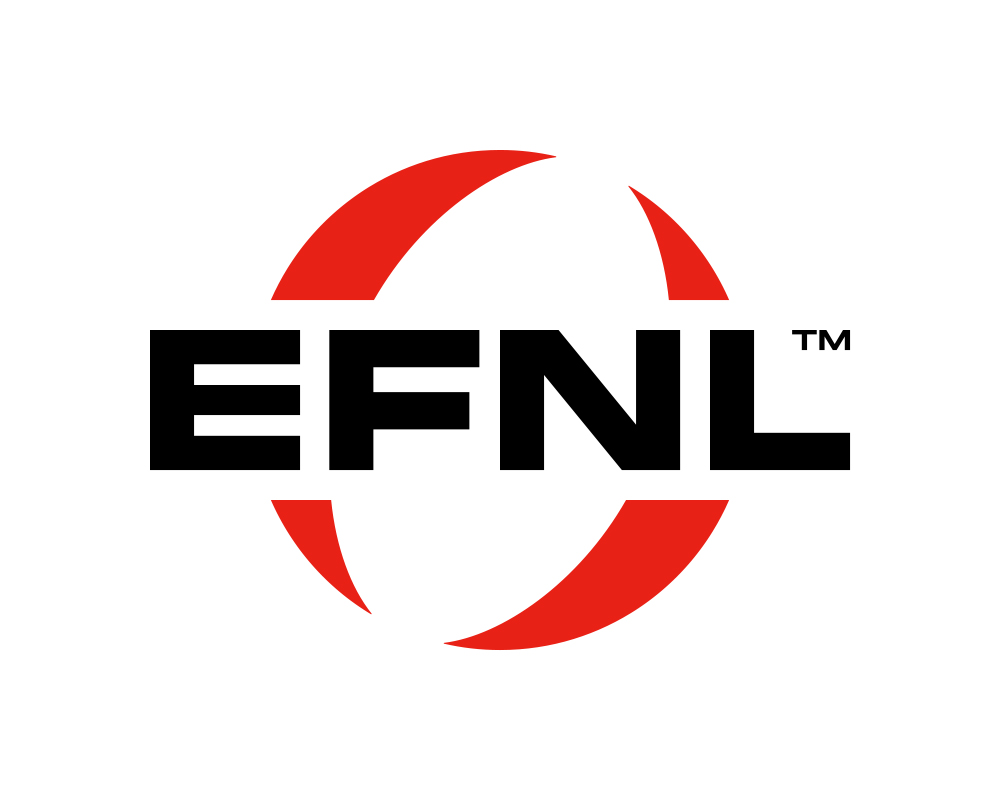 With the potential transition of the Berwick Football Club into the Eastern Football Netball League’s Premier Division from season 2021, the proposed divisional structure below explains the would-be make-up of the competition.

Premier Division, Division 1 and Division 2 would each boast 10 teams, while Division 3 and Division 4 would have eight teams respectively.