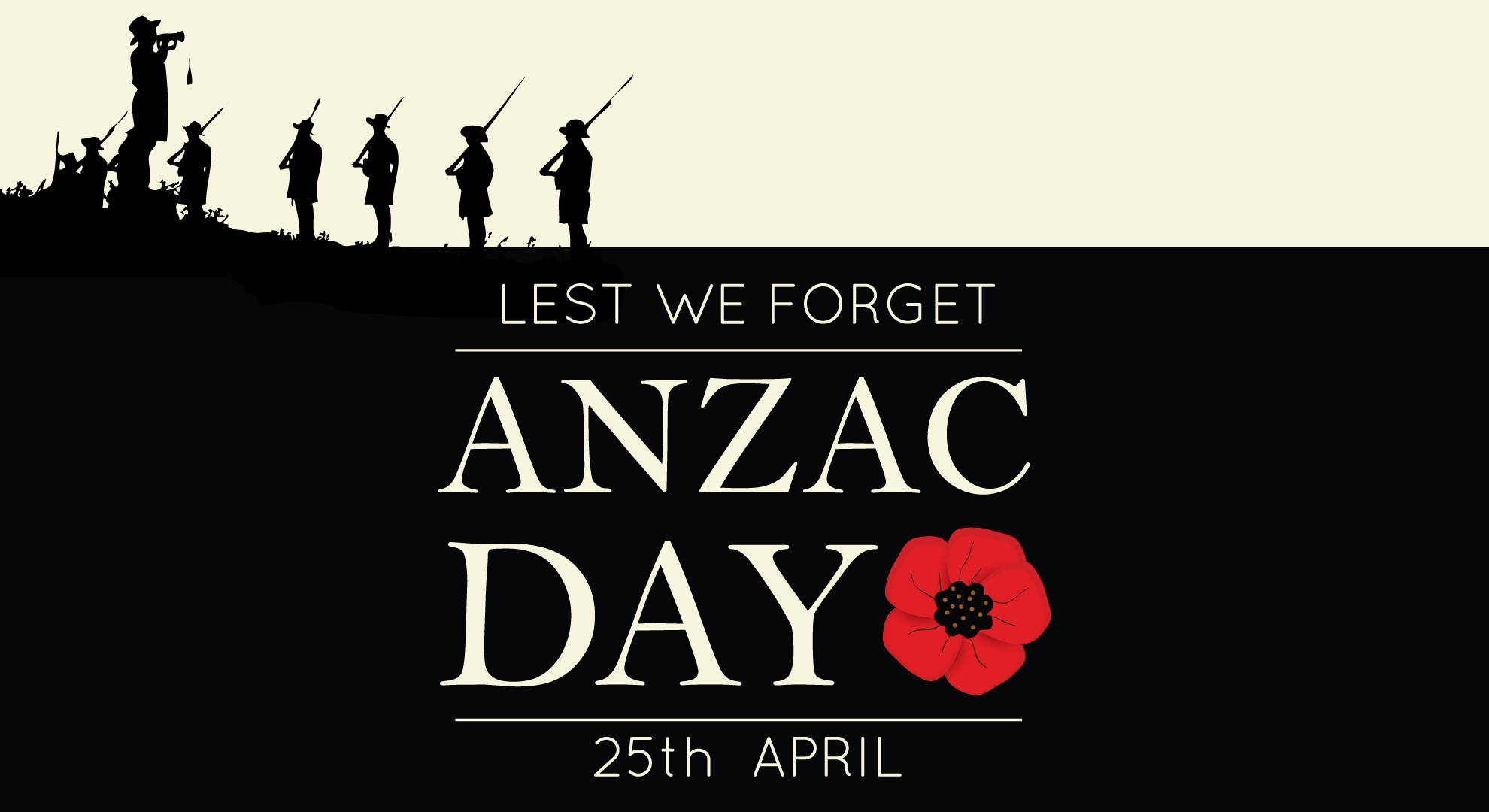 ROUND 3 of Division 4 action kicks off when Silvan hosts Coldstream this Thursday in an Anzac Day clash.

The Cats, who come into the contest following a 17-point loss to Fairpark, will welcome an undefeated Cougars outfit fresh off a 192-point thumping of Nunawading.

Silvan senior playing-coach Trent Martin told EFL Media of the importance of playing on Anzac Day and the extra significance of the game for the town of Silvan.

“It means a hell of a lot,” Martin said.

“It’s a privilege to play on such a day.

“We don’t have many feature games up there, we’re a little town that sort of draws upon whatever we can, and we create this day to give us something to look forward to.

“Grouping as a band of brothers is what we kind of pride ourselves on up there, because it is hard to get local kids to play together.

“We just try and drag everyone up and try and get that brotherhood up and going and on a day like Thursday (Anzac Day), there’s no better time to try and emulate that.” Martin said the club was excited for the rivalry game that has developed between the two clubs.

“It’s a pretty good rivalry we’ve got with Coldstream,” he said.

“I know the boys (Silvan senior players) are pretty excited and pretty keen to get out there and have a kick.

“We’ve had a weird start to the season with a bye and then a game and then another bye (with no football played over Easter weekend), so it’s going to be a pretty memorable day for everyone and we’re looking forward to having a kick.”

The Cats’ senior coach said the club had identified Coldstream as one of the powerhouses of Division 4 in 2019, after the Cougars improved to 2-0 with their demolition of Nunawading.

“We recognised Coldstream were going to be one of the teams to beat in the comp this year,” Martin said.

“I’m expecting them to be right at the pointy end of the ladder.”

Despite the rivalry, Martin said Silvan have a lot of respect for their Anzac Day opponents.

“One thing that they have got is a good group of young kids who have been together for a long time,” he said.

“I’m sure they will be pretty pumped to play together on a day like Anzac Day as well.

“They’re a good footy club that we know a lot about, and I was not surprised at all, I was definitely expecting that result (the 192-point winning margin against Nunawading) because we rate them very highly.”

Despite the Cats’ Round 2 loss to Fairpark in what was their opening game of the season, the playing-coach was encouraged by what he saw from his team.

“Trent Georgiou who’s come as our boom recruit kicked 1.6, I missed a goal directly in front to put us in front in the last quarter and it’s the first time we’ve played together.

“We always knew that every time we get a Silvan team together when you bring so many new faces it’s going to take a few weeks.

“We were very disappointed, but at the same time there were a lot of positives … we had our opportunities, but it was purely shots on goal that was not where it needed to be.”

“It’s a great opportunity for the club to be involved on such a big occasion and understanding what it means to all Australians who participate on Anzac Day,” Rogers said.

While pleased with his side’s undefeated start to the year, the Cougars coach tempered expectations after just two rounds of football.

“I understand obviously that you won’t know as much as you’d like to know until you’ve played everyone.

“It’s been a great start, but we know that Silvan’s going to be a very tough game.”

The clubs will observe the traditional ‘Last Post’ and minute silence pre-game when they meet at Silvan Recreation Reserve on Thursday, with the first bounce scheduled for 2.10pm.